The IT world moves at a rapid rate. This is due to the speed of technological advancements.

While we are unsure of the wildly innovative ideas the future will bring, we have a pretty good idea of which devices will fall into disuse.

1. Hard drives
Soon, everyone will keep their information in “the cloud” and there will be no need for physical storage devices.

2. Thumb drives
Thumb drives may be a convenient way to carry data around in your pocket, but thanks to cloud computing you won’t have to carry anything at all.

3. Fax Machines
Let’s face it — fax machines should have disappeared long ago. Once paperwork goes, these dinosaurs are going, too.

4. CDs
People rarely buy music anymore, much less in any physical form. Streaming services are the way of the future.

5. Remote Controls
You won’t have to search for the remote or replace its batteries when voice commands and smartphone controls become widespread ways to operate your devices.

6. Paper Work
With Google Docs and digital signatures becoming the norm, contracts, medical forms, and other documents will cease to exist in paper form.

7. Home Phones
When did you last use your landline telephone at home? For a growing number of Australians, that’s a moot question: they just don’t have one.
Data released by the Australian Communications and Media Authority on November 30 shows that 5.78 million Australians – about 31 per cent – have no fixed landline at home.

8. Paper Receipts
Officeworks receipts are so long they have become a meme. But even they have begun offering digital receipts. Many vendors already send receipts via email, so it won’t be long until it’s the new standard.

9. Passwords
Apple debuted FaceID this year, while Microsoft’s Windows Hello facial recognition system has been in place since 2015. Forget letters, numbers, and special characters — biometric passwords will be the norm.

10. Headphones with cords
From Apple’s AirPods to Bluetooth headphones, the headphone jack’s days are numbered.

To get up to speed on anything IT contact us.

SOFTWARE WE INTEGRATE, SUPPORT AND USE 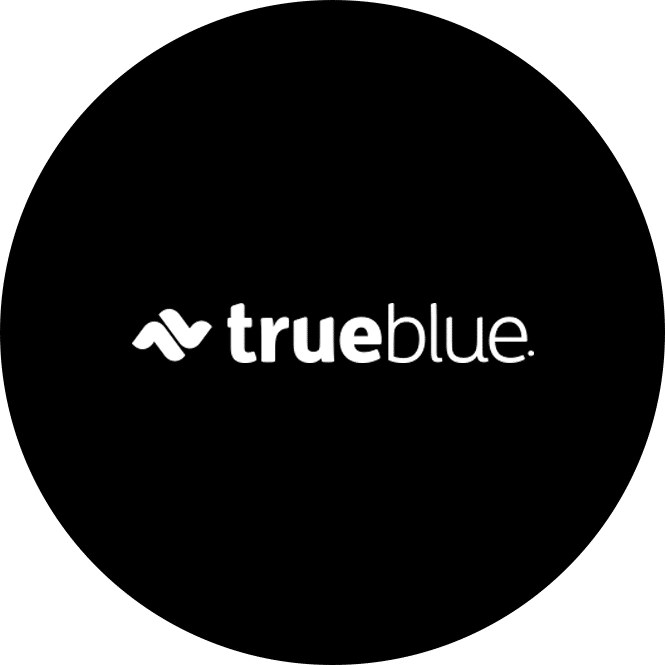 “Essential IT have been an amazing support partner to our company where IT is not one of our strong points. They are extremely knowledgeable and great at explaining things in layman terms. Always on the lookout to ensure we are up to date with IT infrastructure and continuing to suggest ways to improve. The helpdesk responds in a fast manner and our issues are resolved promptly. I am confident we will have a long standing relationship with Essential IT” 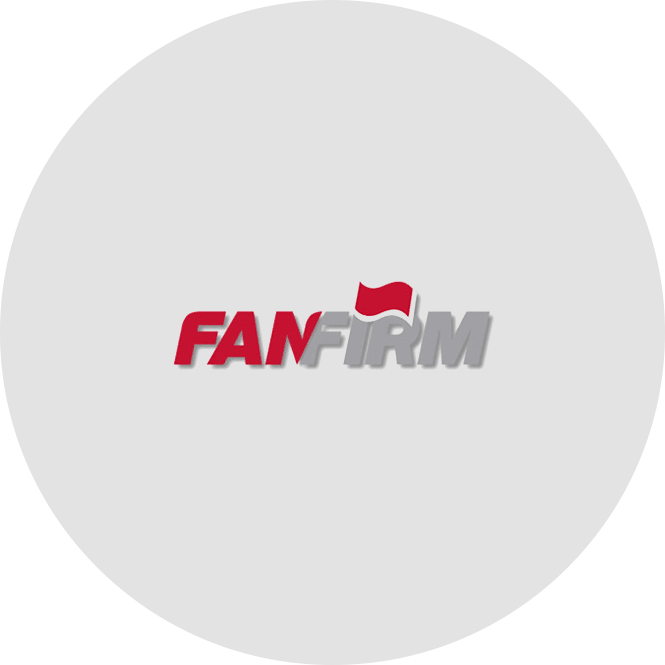 “Essential IT have been a great support for our business over the last few years. Being too small for fund an internal IT team, Essential IT have been an affordable solution to our IT needs. They’ve assisted with server upgrades and replacements, cloud backup solutions, as well as remote monitoring of desktops, laptops and servers (on site and virtual). Without their help, I’m not sure where our business would be.” 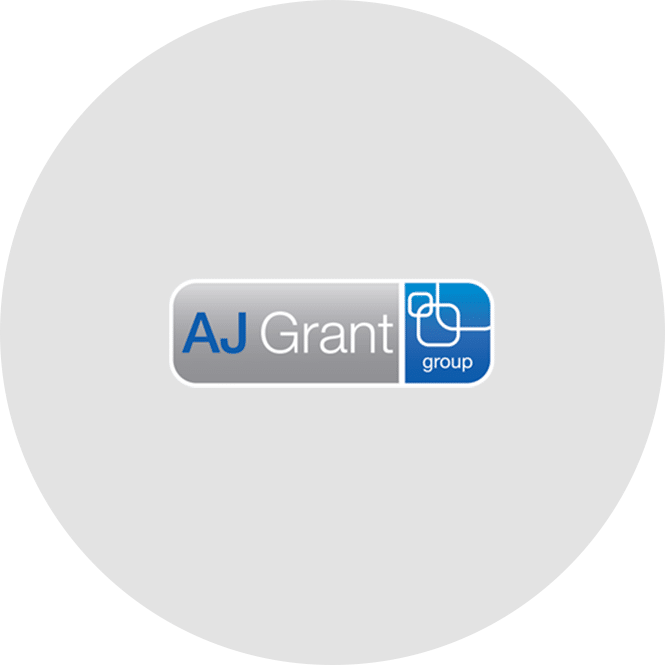 “Since our early days in 2009 our business has seen substantial change and growth. During this period Essential IT have gone above and beyond in supporting our teams across all states of Australia. Working in a high pressure industry, with fast paced change, it is important that our business has stable and up-to-date technology, and our teams have the support when they need it. Essential IT deliver this every-time, no challenge too small or too big. Their invaluable advice and guidance have seen our organisation transition to new initiatives that have driven greater stability, efficiency, and security throughout all aspects of our business and I would have no hesitation in recommending Essential IT to anyone looking for a quality provider who listens to your needs and delivers what you want.” 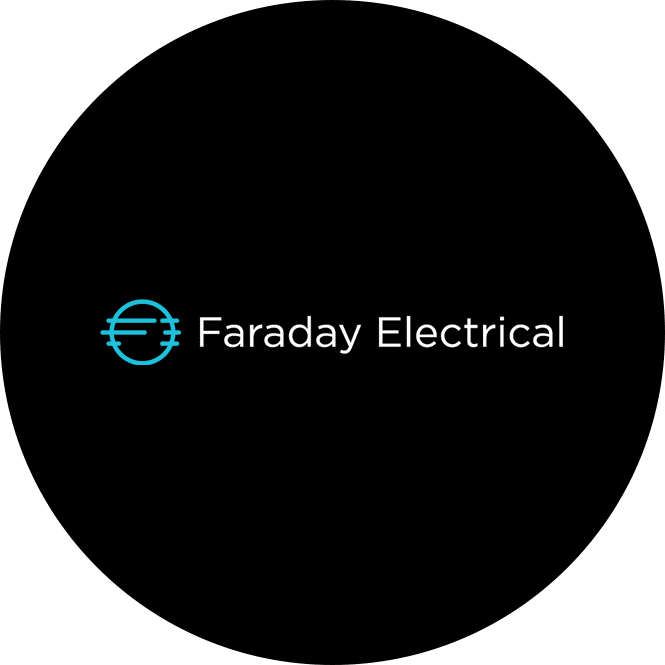 “Essential IT are the best team in the market. Quick and efficient service they are always reliable. Their product knowledge and expertise is second to none. We have been dealing with Steve and his team for a long time know & wouldn’t call anyone else to solve our IT problems and provide our IT solutions for the company and personal needs.” 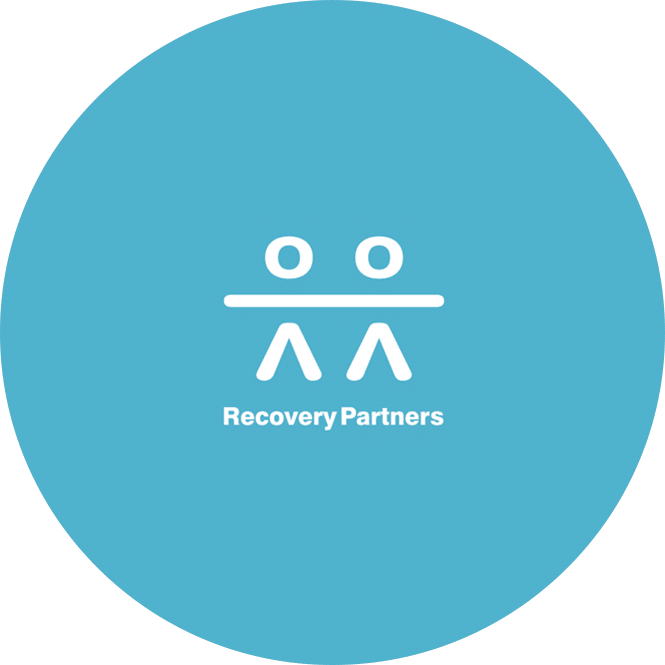 “Recovery Partners have been supported nationally by the team at Essential IT for over 6 years.  They offer a full service providing front line help desk services to server provisioning, hardware supply, security and strategic planning.  The service is no fuss and consistently exceeds our expectations and delivery is always well inside our agreed service levels” 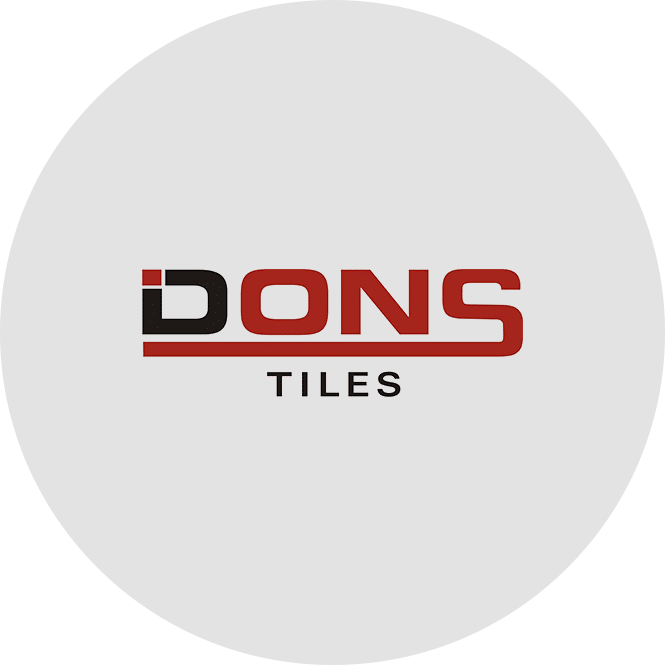 “Don’s Tiles Australia Pty Ltd have been using the IT Services of Essential IT for 7 years. We find the team at Essential IT extremely knowledgeable, hardworking and professional and they are able to get our IT problems resolved quickly. The small team also allows us to build a personal working relationship with all the staff members and we find them all very pleasant and helpful. I highly recommend Essential IT.”